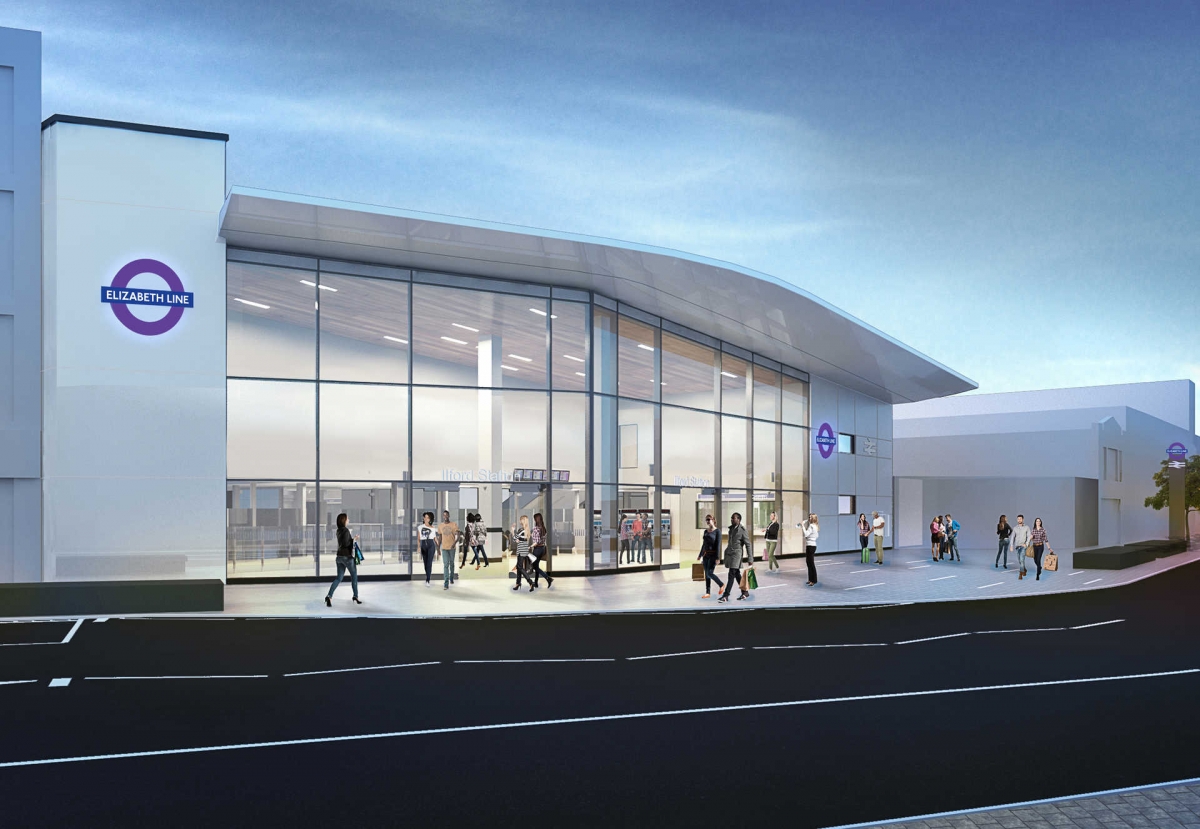 Redbridge Council has approved plans for a major overhaul of Ilford station as part of the Crossrail programme.

The proposals, submitted by Network Rail in October, include a new station building with a larger ticket hall, wider entrance and more ticket gates.

Detailed design will now take place, with the contract for the construction of the station to be awarded by Network Rail this year. Construction work is expected to start in early 2018 and to take around 18 months to complete.

Transport for London (TfL) recently opened a new ticket hall at Ilford station on York Road as part of its station upgrades. The London Borough of Redbridge is also carrying out improvements to the appearance of the local area around the station as part of work to improve public spaces.

From May 2017, the first new trains will be progressively introduced between Shenfield in Essex and Liverpool Street main line station. From May 2019, up to 12 Elizabeth line trains an hour will allow passengers from Ilford to travel right through central London.

Crossrail surface director Matthew White said: “The striking façade, spacious ticket hall and new lifts will making travelling through Ilford station a vastly improved experience for the thousands of passengers who use it every day.”

Matthew Steele, Crossrail programme director at Network Rail, added: “We are delivering major upgrades to the track, signalling and stations between London Liverpool Street and Shenfield to prepare for the introduction of new trains from May. The approval of the proposed design for a new station building at Ilford is another major milestone in the transformation of this vital stretch of railway.”