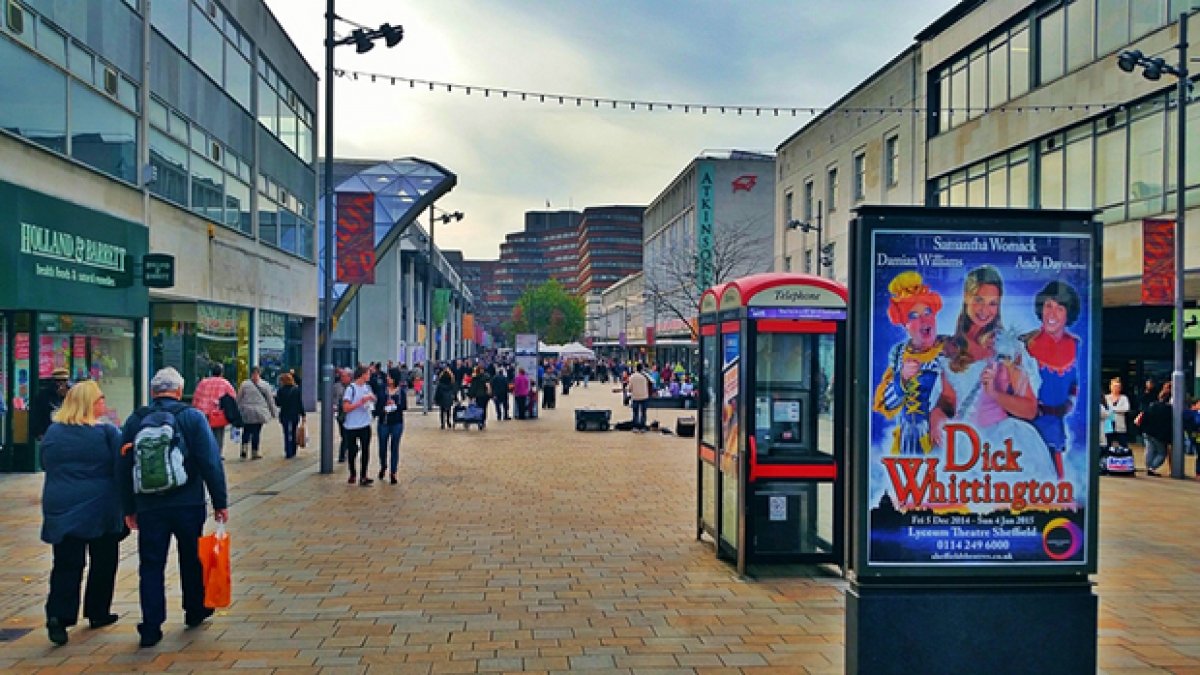 China’s Sichuan Guodong Construction Group has inked a deal with Sheffield City Council to invest up to £1bn over the next 60 years.

In what is one of the biggest investment deals outside of London, a number of projects are to be developed over the next few years, with the first few thought to involve work to get more visitors into the city centre, with more hotels, leisure and residential properties built.

The first tranche of funding in the agreement is worth around £220m and will fund four or five Sheffield city centre projects over the next three years. The exact projects the investment will fund are yet to be determined and will be decided by the council in the near future.

Councillor Julie Dore, leader of Sheffield City Council, said: “This is a real partnership. The projects funded by this investment will be determined by Sheffield City Council, and the 60-year commitment secures a stream of investment into our city for the next generation, and means a whole range of projects become viable because of the long-term nature of the relationship.”

The partnership deal was signed during a trade visit to Sheffield’s sister city of Chengdu.

Sheffield has also recently signed cooperation trade agreements with Daqing, the leading centre for the oil and gas industry in China, and the city of Nanchang, to boost trade between local companies and China.

It is not the first time China has shown interest in the northern part of England. Manchester has also been identified as a key strategic market and partner with the country. In particular the concept of the Northern Powerhouse has captured the imagination of Chinese investors, at state, institutional and individual level.